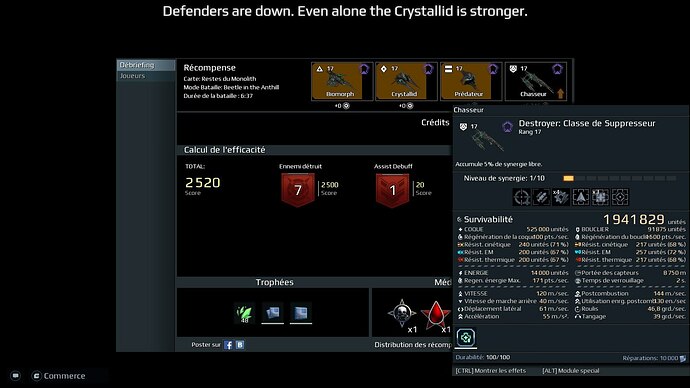 as for the previous ships, this time having a much larger combat pass to be able to build them and with all the plans to make them ^^

buying the pass allows you to have the parts directly … not having a pass will not give the parts but will give you the plan to craft the parts … which adds a difficulty for people who do not have the pass.^^

while the event is happening why not have a bit more alien lore?

on the other hand, I wouldn’t know what to add as lore with this event ^^ so if you players have any ideas, don’t hesitate to say so