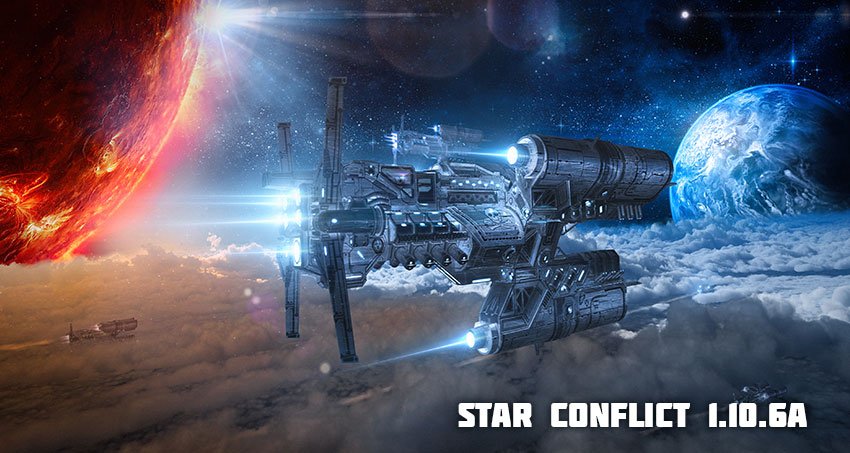 Pilots! It’s time to prepare the ships for the new season of battles. The UMC engineers have prepared the following important changes in the parameters of ships, modules, and weapons for you.

Cover frigates in the “Portals” mode

The debuff is displayed in the effects line.

Capacitor volume bonus decreased from 20% to 30%.

Rank 17: shield durability (except for Emperor) reduced by 5%.

Federation destroyers, except for Albireo

Shield resistance to all damage increased by 15 pts.

Reduced the brightness and visual effect of the explosion.

Mine activation delay reduced from 0.5 to 0.2 sec.

Energy costs are reduced by 30%.

Overheat increased from 1.4 to 3 sec.

Maximum spread reduced from 6 to 4.5 deg.

Time to overheat increased from 8 to 12 sec.

Damage per shot reduced by 20%.

Recovery from the delivery drone is now instant.

Hitting a destroyer (with only the main rocket) deals an additional 20,000 damage.

Recovery from critical durability reduction increased from 2500 to 5000 pts.

Landing cooldown reduced from 10 to 5 sec.

Cooldown reduced from 10 to 5 sec.

Energy consumption reduced from 350 to 225 energy.

Replenishment of charges now occurs within a radius of 3 km.

Hull repair for the picker and radius repair increased by 1500 pts.

Damage to the carrier upon activation reduced to 800 pts.

Shield regeneration rate increased from 40% to 60%.

Increases projectile speed by an additional 20% in weapon boost mode.

Increases projectile speed by an additional 12% while in boost mode.

Increases projectile speed by an additional 12% in weapon boost mode.

Active time increased from 5 to 10 sec.

Now the module stops restoring the hull after exiting invisibility.

Recover of a landed ship now occurs once every 0.25 sec.

Damage to the carrier upon activation reduced to 800 pts.

Permanently highlights all asteroids in range, whether they are in your direct line of sight or not.

Fixed description of the recovery mode.

The shield’s active duration and repel range are now specified.

The cloud size is now specified.

The effects of charge accumulation are now indicated.

The boost description is changed to: “While the module is active, the increase of the shield’s resistance is reduced to 0 pts…” 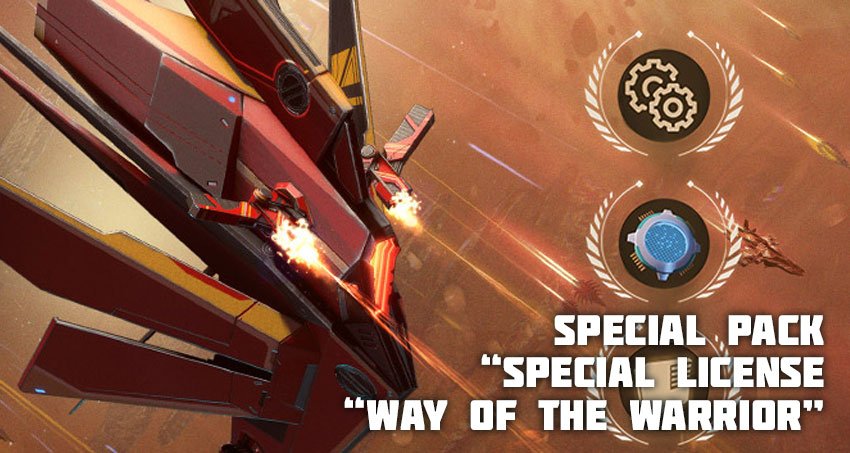